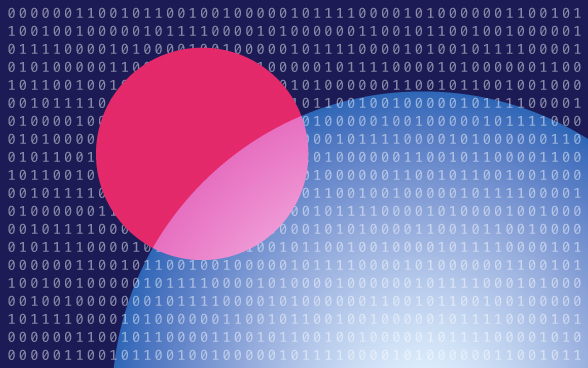 How will we write in future? And what impact will that have on the texts we produce? From 16 September 2022 to 13 January 2023, the exhibition “Writing” explores the new writing techniques that have taken over our everyday lives. 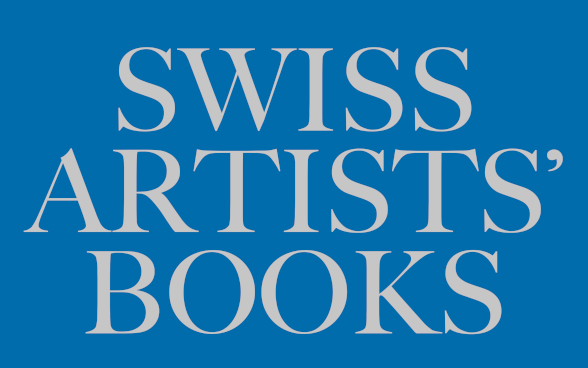 The Swiss National Library has launched the general catalogue "HelveticAll", which offers a single access to and across its main catalogues and databases. This makes searching for and ordering resources easier for users. 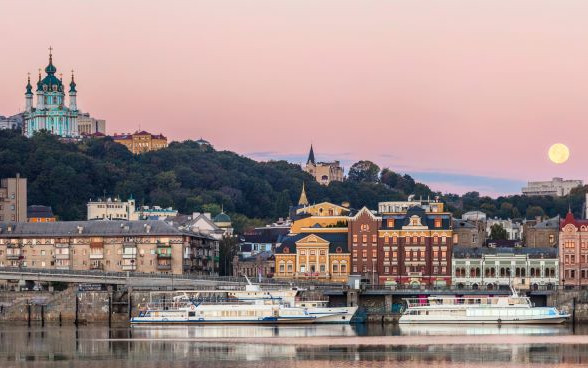 The Swiss National Library endorses the common position of the Conference of Directors of National Libraries (CDNL) regarding the current military aggression against Ukraine, which threatens the intellectual and cultural heritage of the country as much as it threatens its population. 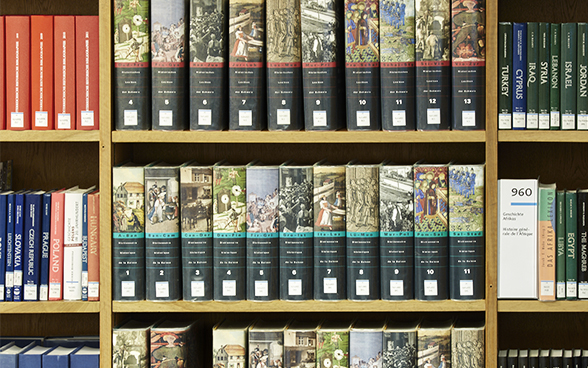 The collections of the Swiss National Library consist of books, newspapers and periodicals, websites, maps and atlases, university and corporate publications, official publications and printed music. The collection of the Prints and Drawings Department includes prints from the 17th to 21st centuries, photographs, postcards, posters and artists’ books, as well as documents on historic monument preservation since the end of the 19th century. 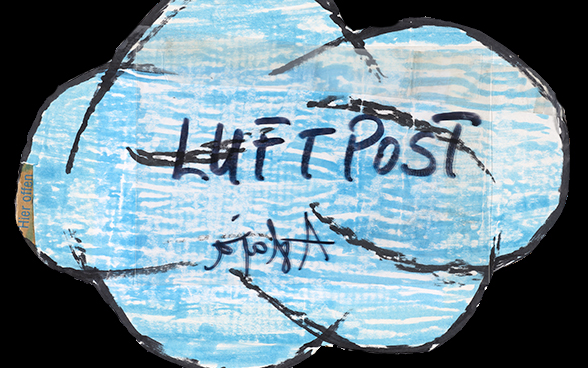 The National Library’s Literary Archives are home to the leading collection of literary estates, libraries and archives from authors of the 20th and 21st centuries. 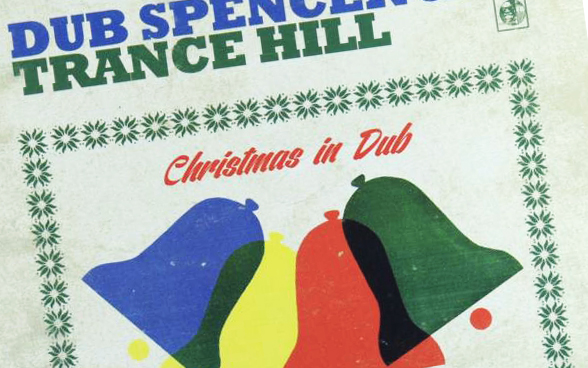 The Swiss National Sound Archives in Lugano collect sound recordings and preserve them for posterity. They have been archiving Switzerland’s audio heritage and making it available to anyone with an interest since 1987. 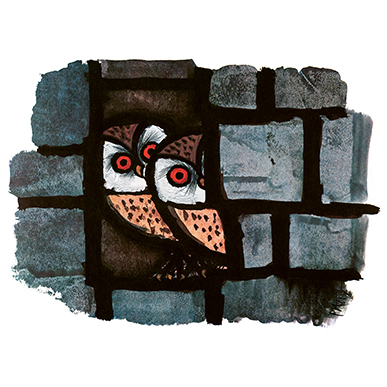 In search of the artist with the owls

Celestino Piatti – known as “the artist with the owls” – would have celebrated his 100th birthday this year. His simple style is well-known and the owl has become his trademark. There are even one or two of Piatti’s owls in the NL. 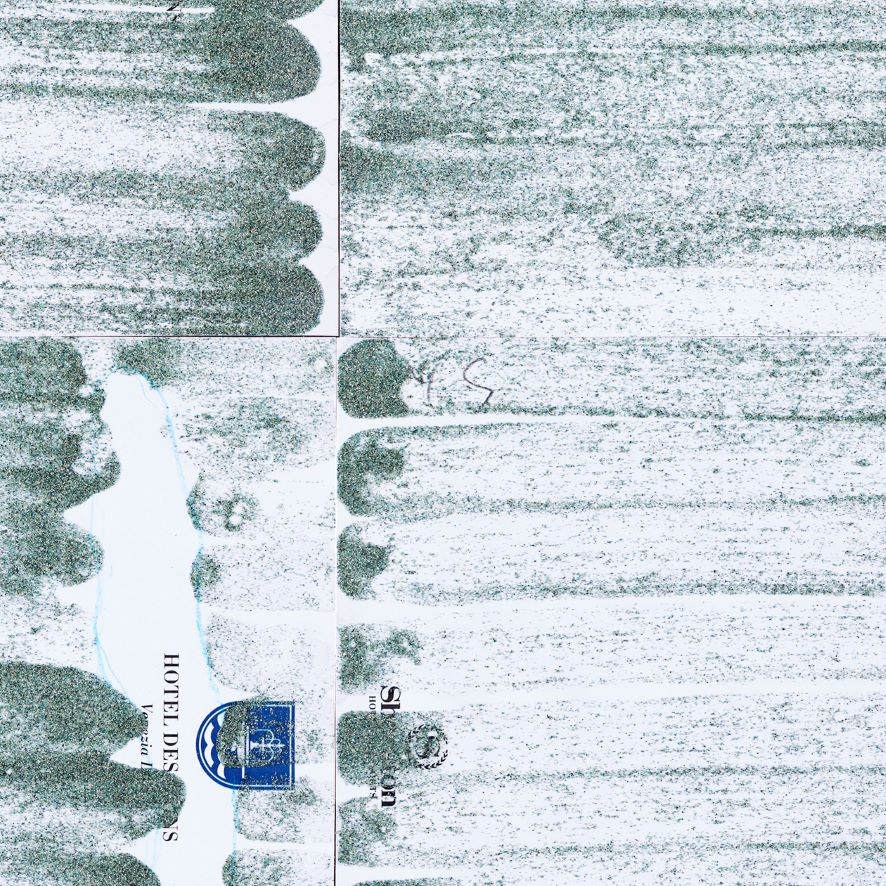 In 2002, the year she made her nine “Donne di Venezia”, Ticino native Fiorenza Bassetti produced her two images, both entitled “Il Pugile”. A juxtaposition. 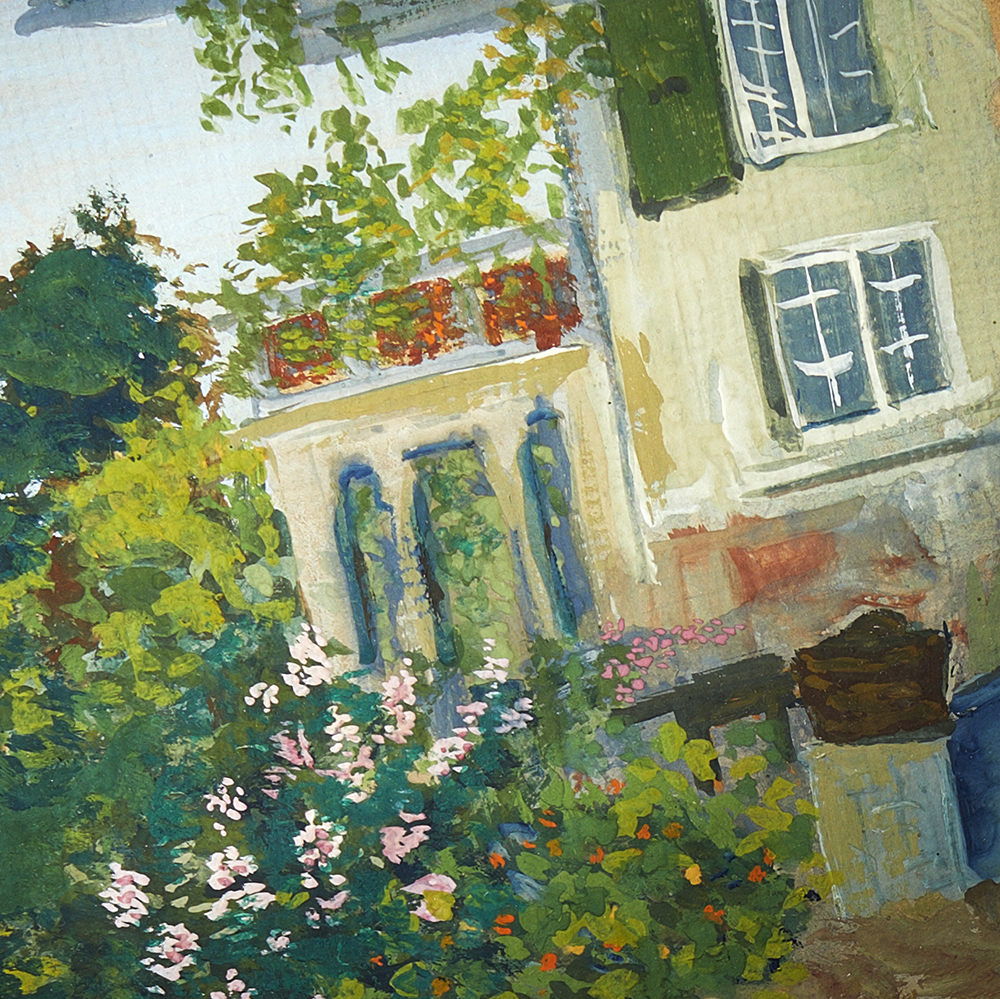 Java script is required to display press releases. If you are unable or unwilling to activate Java script you may use the link below to access the Federal Administration News Portal, where you can read the announcements.

To the Federal Administration News Portal