From fluorescent seas of fog to the tiniest snow crystals

Scientist and artist Andreas Züst was never without his camera, which he used to capture nature and culture, the everyday and the extraordinary, the absurd and the exhilarating, the minute and the vast. And he did so from Bachtel in the Zurich Oberland all the way to Greenland. 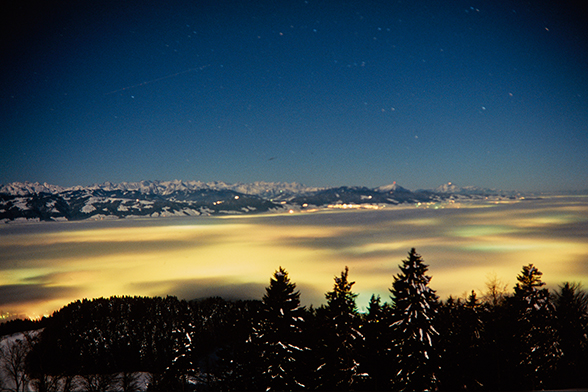 Among Züst’s favourite motifs were the seas of cotton wool-like fog that fill the valleys of the Swiss plateau in the winter. He was particularly fascinated by the almost mythical light effects that would appear on the surface of the fog at night and at dusk if the conditions were right. These light effects are the result of the bright lights of civilisation below. It is therefore not surprising that Andreas Züst’s photo archive – which has been in the Prints and Drawings Department of the Swiss National Library since 2012 – contains countless examples of these unique photos that are at once banal and otherworldly.

Equipped with his polar researcher suit, Andreas Züst would spend long and cold winter nights on the terrace of his home in the Zurich Oberland or on the nearby Bachtel viewing platform to capture this phenomenon with his camera. This resulted in a whole series of unusual images of the ‘fluorescent seas of fog‘, which are well worth a look.

Looking to the skies 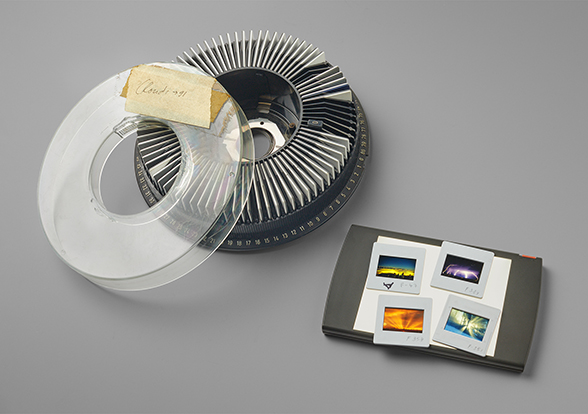 From seas of fog by night to images of clouds and celestial phenomena by day: over a period of more than twenty years, Züst produced countless images of the sky in its various manifestations. Here, too, we see Züst’s extraordinary powers of observation and his love of detail and the unexpected. In the 1990s, he consolidated these photographs into a slideshow aptly entitled ‘Himmel‘ (Sky). The work contains a diverse range of images of the sky and celestial phenomena, from columns of steam rising from the cooling towers of a nuclear power plant to photos of twilight, rainbows, sunbeams in the morning and evening sky, the Northern Lights, lightning and various cloud formations. The work on this slideshow was never finished – Züst kept tweaking it, switching subjects and changing the order. Only the number of slides remained the same: 81, exactly the right number to fill a carousel. And before every showing, Züst would clean every single slide himself to make sure there were no specks of dust that could detract from the image on the screen.

From vast horizons to the tiniest snow and ice structures 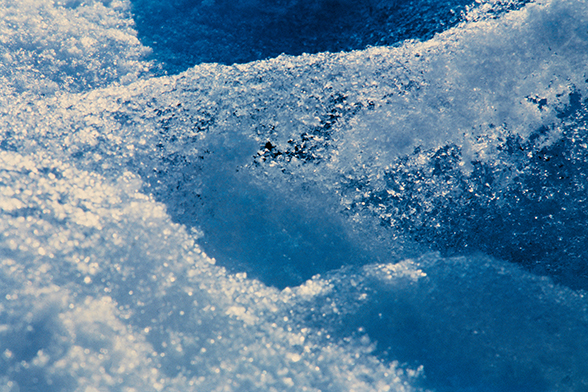 In his younger years, Andreas Züst travelled to Greenland several times as a research assistant in climatology and glaciology. It was there that he began his photographic exploration of the themes of snow and ice through the eyes of a scientist and of an artist. Besides atmospheric images of storms and of the light on biting cold days and polar nights, he turned his gaze to the smallest structures of this fascinating frozen world: snow and ice crystals. They were a repeated focus of his work, including during subsequent stays in Canada, Iceland, Norway and the Swiss Alps. This resulted in an extensive body of photos, which formed the basis of an exhibition at the Kunstmuseum Luzern in 2020 and the publication ‘Pursuit of Wonders‘.

Seas of fog, pictures of the skies and ice photographs are three examples of Andreas Züst’s photographic work but only reveal a small part of his oeuvre. Further examples of his photography include the series of portraits ‘Bekannte Bekannte‘ (Known acquaintances) and the photos of roundabouts. On top of that, Andreas Züst was also, among other things, “a painter, an art collector, a social butterfly, a publisher, a film producer, a bibliophile, a scientist and a patron of the arts” (quoted from andreaszuest.net).

“Andreas Züst (1947–2000), photographer and painter, natural scientist, publisher and collector. 1967‒1970 studied natural sciences at the Federal Institute of Technology, Zurich (ETH); 1973‒80 worked as a research assistant in climatology and glaciology in Canada, Greenland and the Swiss Alps; he was already involved in artistic projects and started extensive collecting activity during his studies; in parallel, he created his own artistic works in photography and painting  […] 1987 and 1996 he published books ‘Bekannte Bekannte’ featuring portraits of figures from Zurich’s art and cultural scene; 1991 co-produced film ‘Picture of Light‘ by Peter Mettler about the Northern Lights; in the 1990s he visually documented celestial and meteorological phenomena; from 1994 he was involved in publishing and published various books with his artist friends.” (translated from German and quoted from: SIKART Lexicon on art in Switzerland, 2010) 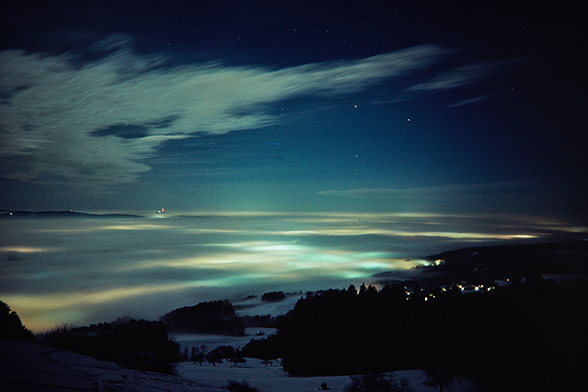 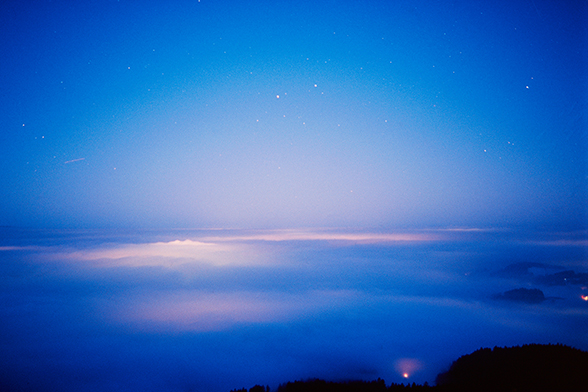 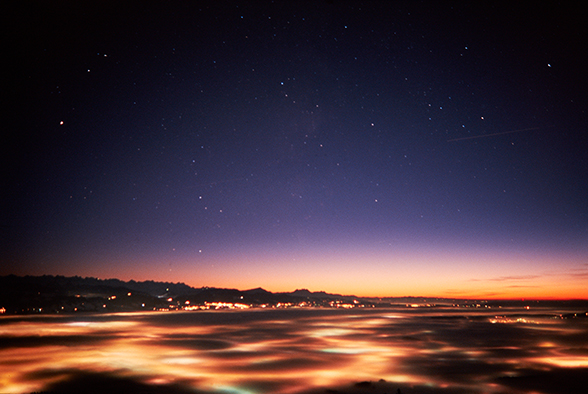 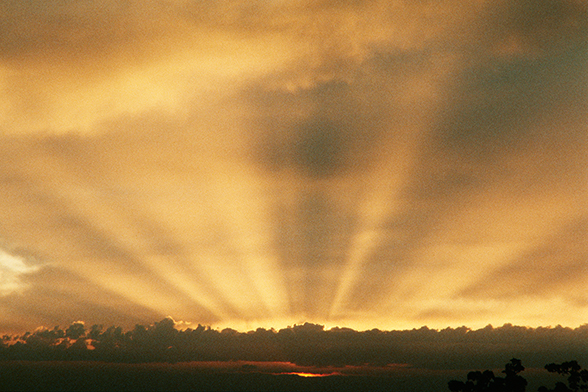 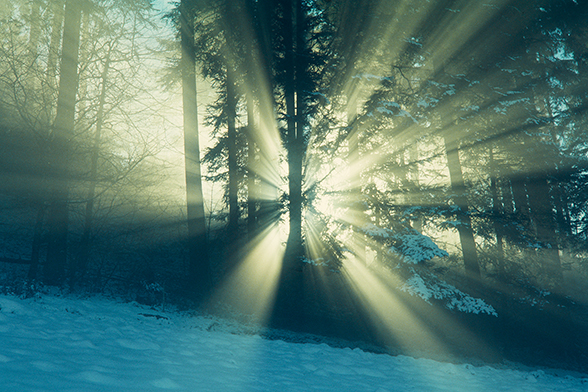 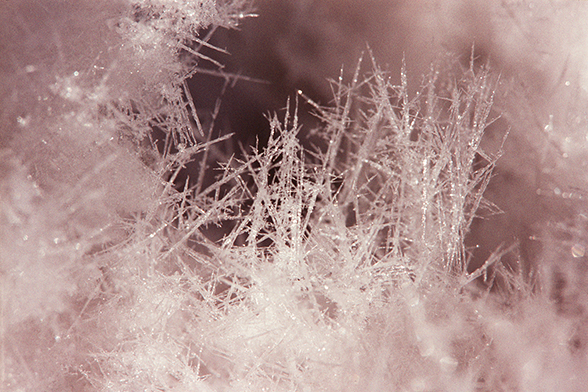 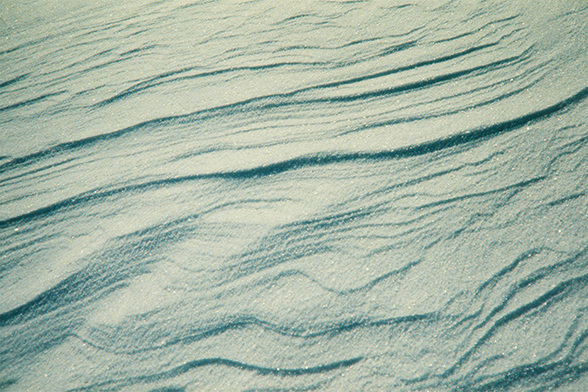 Andreas Züst archive in the NL

Ice photographs from the exhibition “Andreas Züst: Eis” at the Kunstmuseum Luzern

Photographs by Andreas Züst at the Fotomuseum Winterthur