Parkett is many things: a book series, a global network for art practitioners and researchers, and an edition project, bringing contemporary art into the living room.

The Swiss National Library is therefore recreating the living room atmosphere for its exhibition on Parkett: a review of the art book series published since 1984 by Jacqueline Burckhardt, Bice Curiger, Dieter von Graffenried and others that concluded in 2017. For the first time, all the 101 books are on display alongside a selection of editions – works of art created and distributed in close association with the book series. Andy Warhol, for example, produced his last work, a photo edition, for Parkett; it is on show at the National Library. Video recordings feature the editors, artists and authors talking about their work with, for and on Parkett.

Parkett looks back at the last 34 years of contemporary art, not just in the National Library but also online: the entire book series up to and including no. 94 (2014) is freely available in digital form at www.e-periodica.ch. Parkett thus reaches out beyond the living room to become art for the electronic device, accessible both at home and on the road.

The exhibition and digitisation project have been organised in close collaboration with the Parkett publishing house. 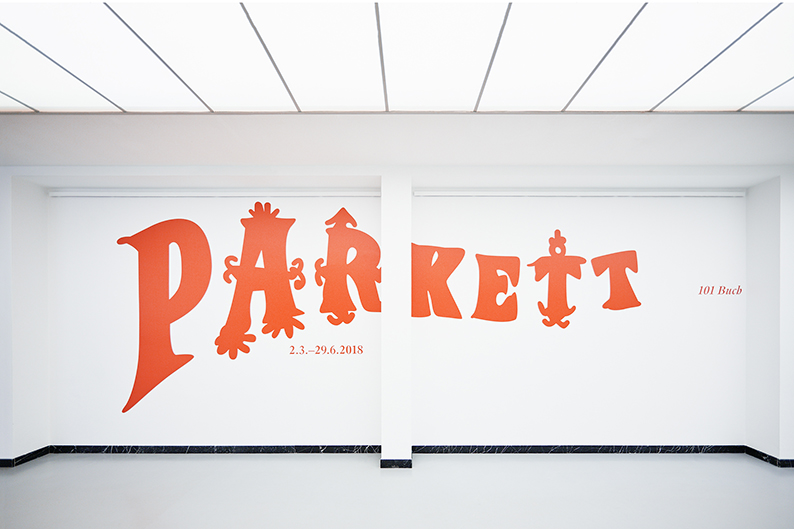 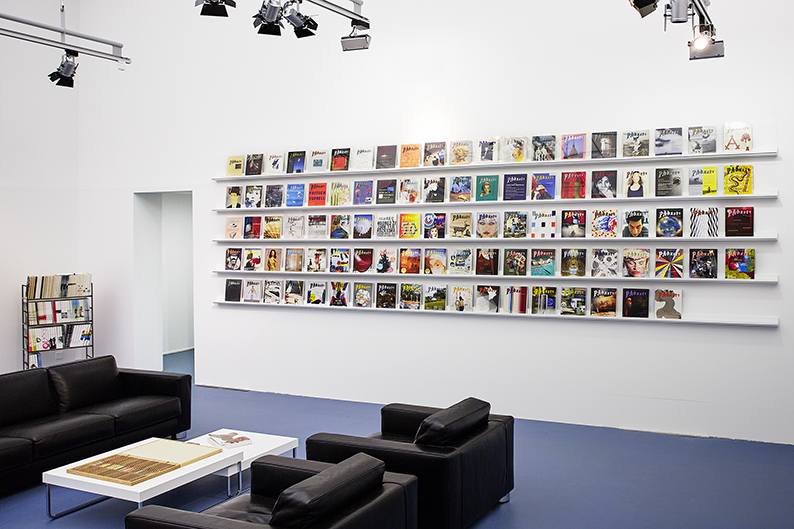